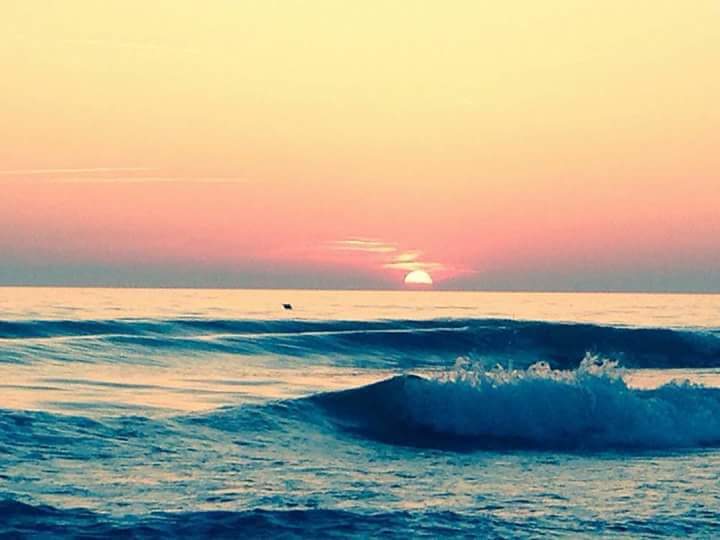 Castagneto Carducci was listed in first place for Tuscany and third worldwide in the rankings for the most liveable tourist locations. In 2009, for the fifteenth time, it received the Blue Flag, an acknowledgement granted by the EEC to beach locations with the most efficient services and the cleanest sea.

Even if the territory is strewn with Etruscan and Roman finds, the name Castagneto appears for the first time in an act of donation of goods by Walfredo di Ratcauso to the monastery of San Pietro in Monteverdi, drawn up on 6 July 754 AD.

The place name comes from “castanea” and is clearly linked to the many chestnut trees present in the area. These chestnut trees, however, which have been almost completely replaced by vines and olives, were mainly used as timber for charcoal and iron furnaces, and chestnuts were used very little for food in the area, unlike in other parts of Tuscany such as Monte Amiata or Mugello.

The extent of the municipal territory named Castagneto is not known, nor is it known how it reappeared centuries later as part of the properties of the Della Gherardesca family, the Counts of Donoratico, against whom the local inhabitants were always struggling in order to enjoy their rights of common. A ruling in 1778 awarded the property of the territory to the counts and the rights of common to the inhabitants of Castagneto; the local inhabitants were only granted land ownership for the first time in 1788. However, the disputes continued over the following decades until a revolt broke out in the mid-19th century that convinced Grand Duke Leopold II to grant the “preselle” (parcels of land) to the inhabitants of Castagneto. As for the layout of the town, the houses of Castagneto first extended towards the outskirts of the village, and then to the lower areas (Orti, Fontanella, Costa ai Mandorli, Casina and Biancuccio). The entire area was initially called “la terra gherardesca” (Gherardesca land) or “la gherardesca” for short, which, however, included small villages (Bolgheri, Donoratico and Castagneto) that Florence had established as independent municipalities in 1406. The town was renamed “Castagneto Marittimo” in 1861, but when Giosuè Carducci died in 1907, the municipal council ruled to change its name to Castagneto Carducci. In 1926 the town became part of the province of Livorno and separated from that of Pisa. 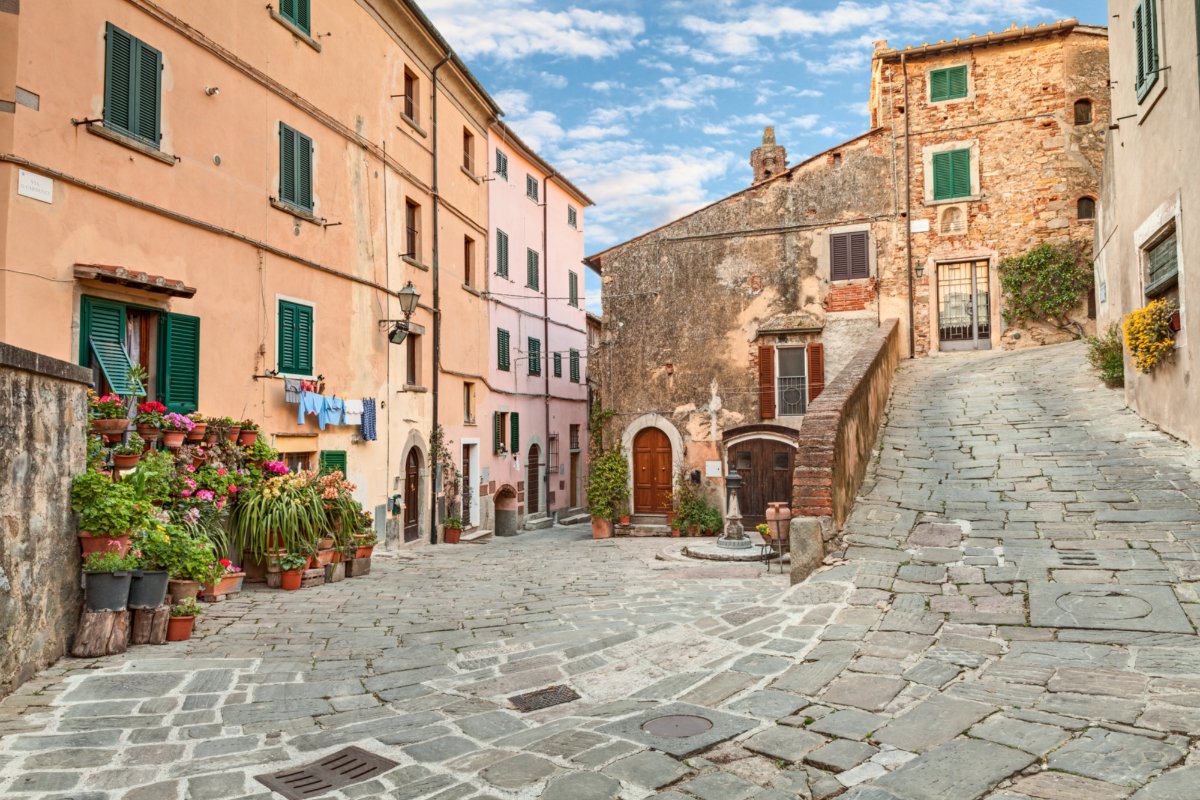 Castagneto Carducci, a splendid town resting on the top of a hill, is dominated by the fortified castle of the Della Gherardesca counts, which formed the original town centre together with the Church of San Lorenzo. The town centre developed around the castle, which was probably built in around 1000 AD and was once surrounded by a wall of which the part towards the sea is still standing. The development followed a pattern of concentric rings, giving rise to a system of streets, alleyways and small squares typical of Tuscan mediaeval town plans. The castle was rebuilt several times, as was the parish church, which served as the castle church for a long time.

In front of San Lorenzo stands the church of the Santissimo Crocifisso, dedicated to a beautiful 15th-century wooden crucifix that was found among the remains of the ancient monastery of San Colombano. The present town hall, an early 18th-century magistrate’s palace, became the municipal headquarters in 1849 following the local uprising caused by the problem of rights of common. Piazza della Gogna, the small square behind it, was the scene of cries of sentencing and the imposition of the infamous punishment in the pillory. A complete visit cannot ignore the Della Gherardesca castle (on Via Indipendenza), the “Propositura di San Lorenzo”, the Church of the Santissimo Crocifisso, the Church of the Madonna del Carmine (recently designated as the site for the museum of sacred vestments), the Carducciano Centre (Via Carducci, 59), the archive museum, and Piazzale Belvedere. Marina di Castagneto Carducci is a small modern town that developed around the ancient military fort from the Renaissance era, which once served as a coastal defence. Its natural environment is its undisputed crowning glory. This includes the dense pine forest, mostly of 19th-century origin, with trees reaching 25-30 metres in height, planted after unhealthy stagnant pools were drained during the reclamation of the Lorenese salt marshes, and rich Mediterranean vegetation which stretches as far as the wide sandy beach.

The locality has been awarded with the Blue Flag of the European Union on several occasions, due to the quality of its seawater, environment and facilities, with “Punti Azzurri” (Blue Points), free beach areas where services and assistance are provided, located alongside the beach establishments. “Il Cavallino Matto”, one of the largest amusement parks in Tuscany, is located in Marina di Castagneto. 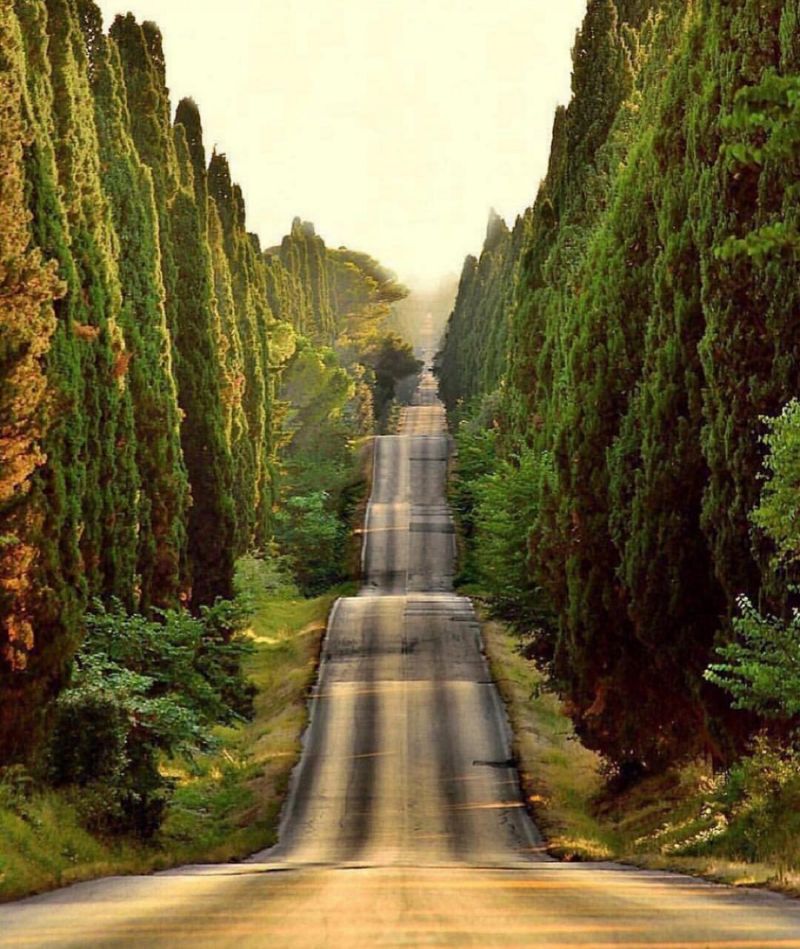 Over time, the landscape of Castagneto Carducci and the surrounding area has gradually been transformed by the production of wine, assuming qualities of extraordinary and fascinating beauty. The rolling, wine-growing scenery covers the entire territory, from the hills to the coastal plain. Without doubt the most important stretch of the Etruscan Coast Wine Route winds its way through here, between olive groves and important vineyards. This is where Bolgheri DOC is produced and some of the most famous and celebrated wines in the world are made, such as Sassicaia and the Ornellaia, together with the production of numerous other quality wines.

This “Eldorado of Italian wine”, as it has been described, has its roots in fertile land, a favourable climate and particularly in the skill of the wine makers. Travelling along the Wine Route, discovering farms and wine cellars, becomes a picturesque journey, with woods and hills on one side and the sea on the other. The extra virgin olive oil also deserves a special mention. It goes well with the tasty natural foods and delicious culinary specialties of Castagneto.

The area produces great wines, which are of such importance that they have made the name of the small town of Bolgheri well known to readers of specialised magazines and wine connoisseurs all over the world. Mario Incisa “invented” Sassicaia, described as “the most famous Italian wine in the world”; Lodovico Antinori created Ornellaia, which was acclaimed by Decanter magazine in 1995 as the best Italian cabernet. Piero Antinori converted his production of rosé, which was very fashionable in the 1970s, into a magnificent Guado al Tasso that ranks at the highest level of national wine production. Beside these, however, there is also a crop of young and enthusiastic producers that achieve excellent levels of quality and are quickly attaining deserved recognition.